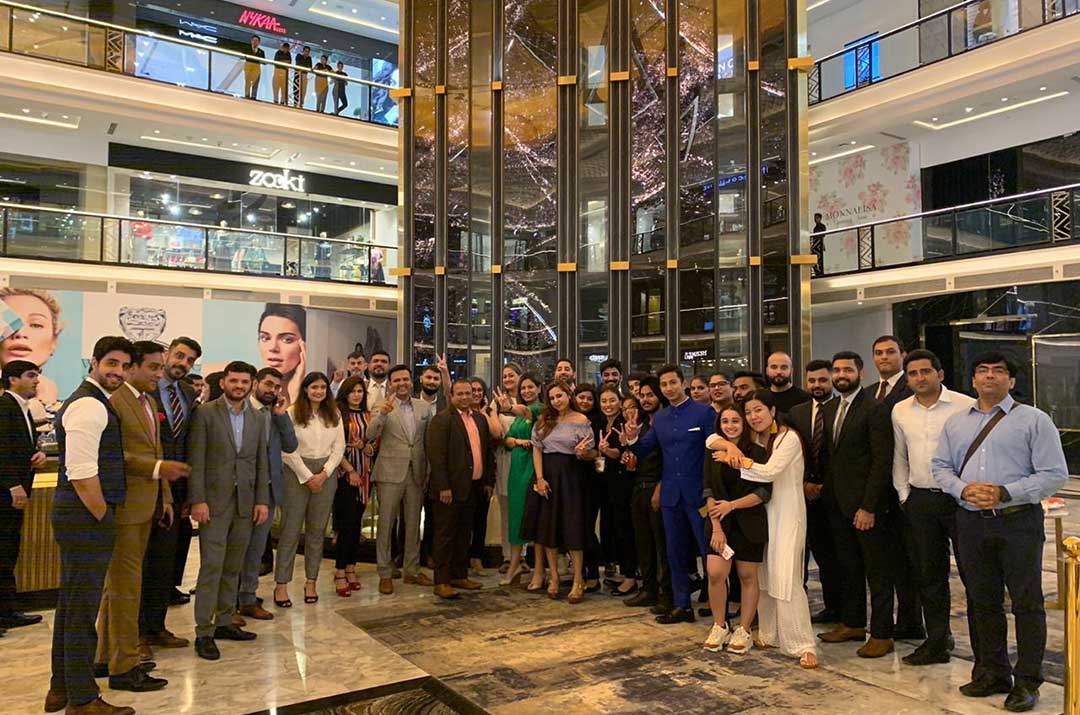 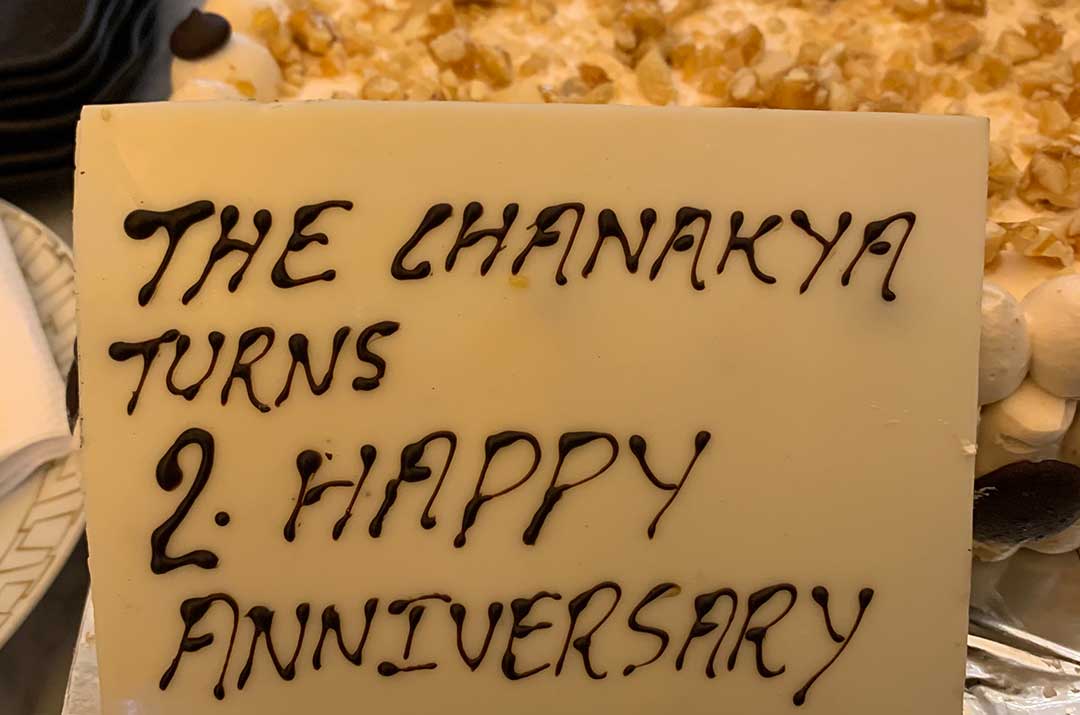 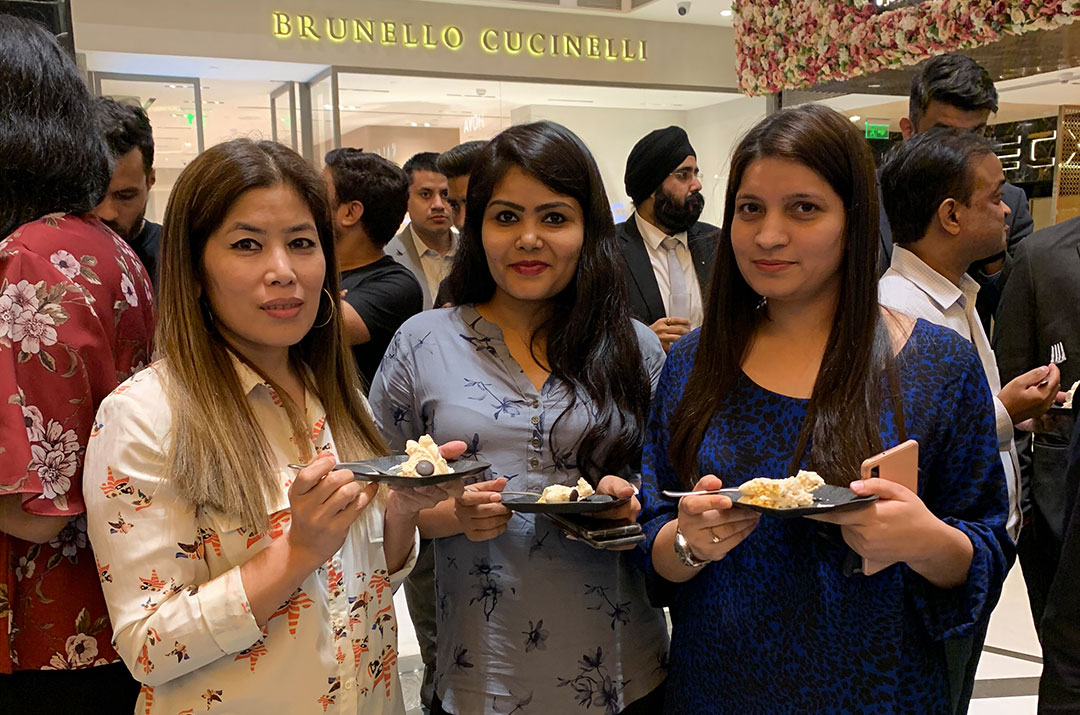 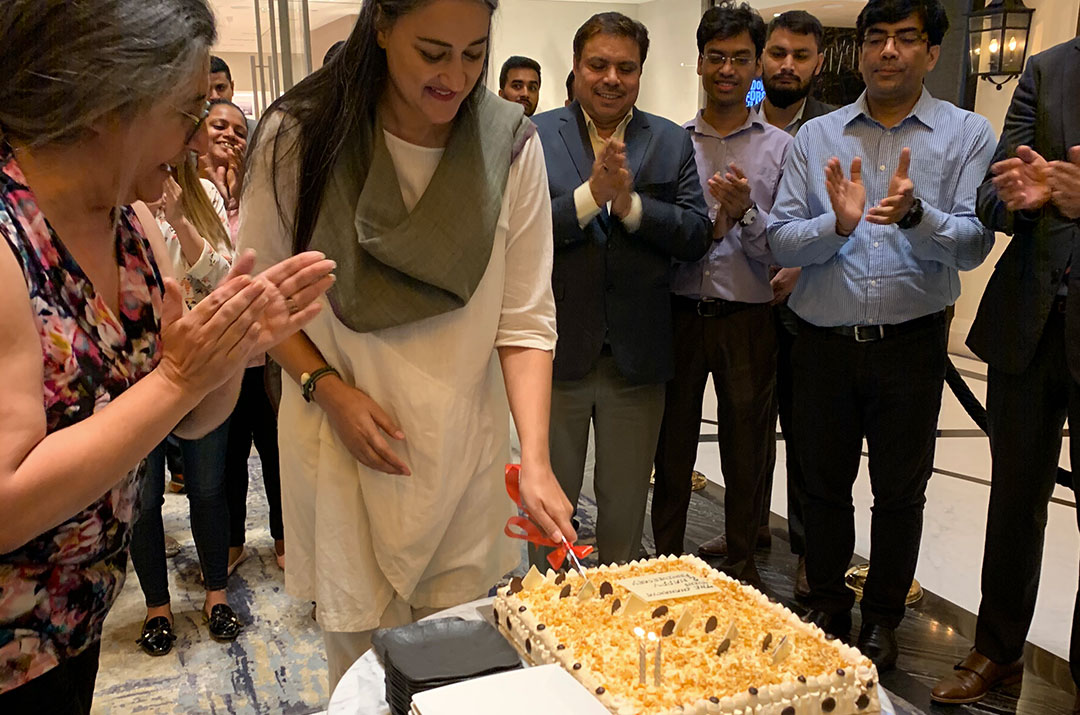 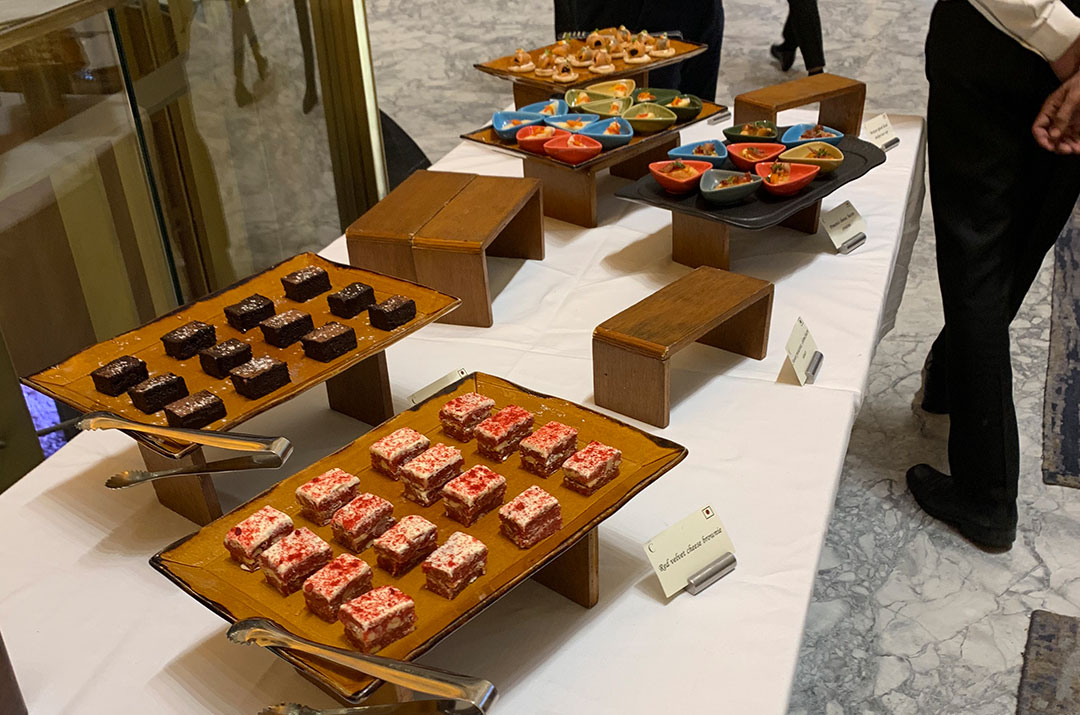 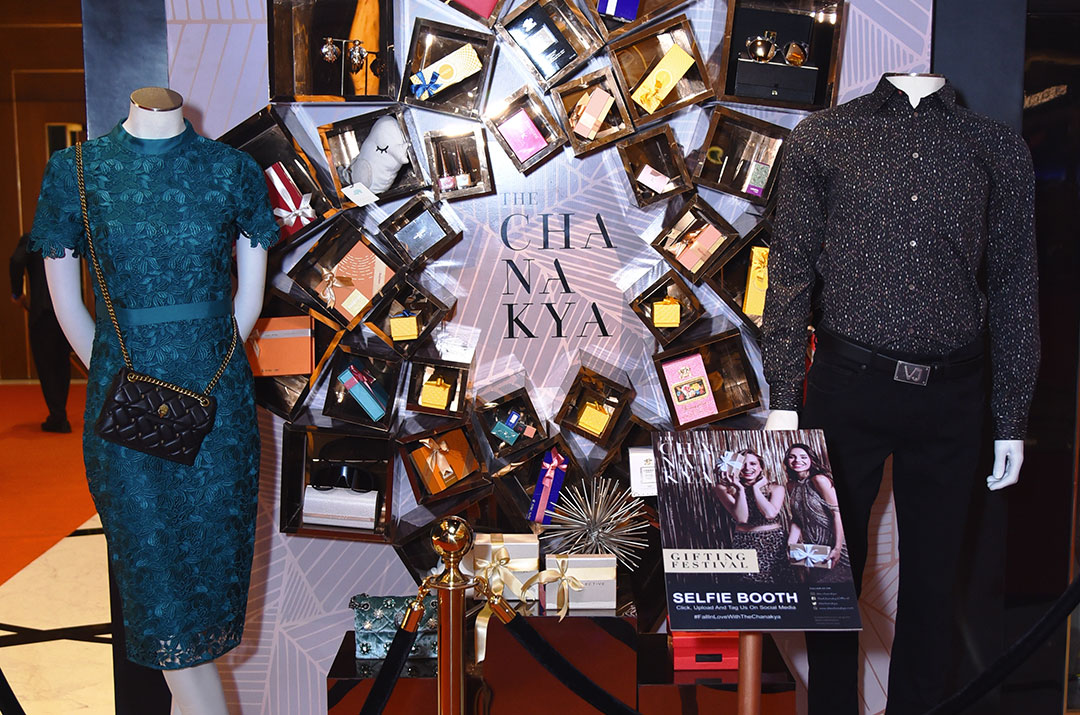 The Chanakya began its 2nd Edition of the Gifting Festival on the 3rd October till 26th October, 2019 at The Chanakya.

During this splendid shopping festival, shoppers who spent 15,000 INR and above at The Chanakya could register and win exquisite gifts by the luxury brands housed at The Chanakya. The highest shopper of the festival won a luxurious Staycation at the Lodhi with complimentary Spa, Dinner at Elan and pick up & drop in Jaguar. In addition, the mega draw winner was gifted an exclusive hamper by Porsche.

The festival had a special décor for Diwali – A Lotus Waterfall arrangement which displayed products from the various luxury brands housed at The Chanakya.

The festival also showcased a fancy Fortune Ball that had fortune cookies with chits carrying information on exciting gifts for the shoppers.

During the festival, The Chanakya also celebrated its 2nd Anniversary with guests and retailers. There was a cake cutting ceremony which was followed by delicious bites served by MKT. Retailers and Customers left messages about their lovely experience at The Chanakya.